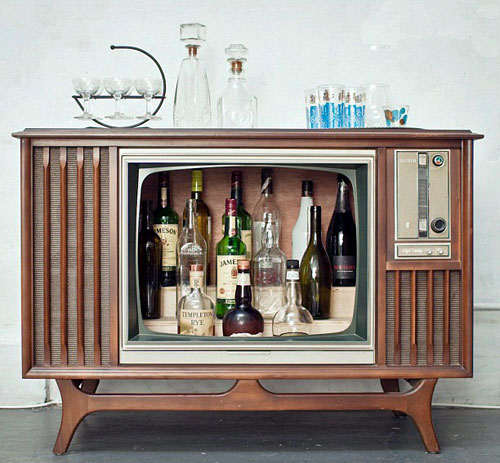 I sat down this weekend with the intention of writing about tonight’s debate and what to expect.  But let’s be honest, its simple.  Trump will say whatever comes to his mind, whether right, wrong, fictitious, or absurd and Clinton will be hamstrung to defend herself. Democracy!

Instead I bring you this preview to what will inevitably increase attendance at AA meetings across the country next week.

Early prediction (based on CNN advertising):

How Clinton will win:

How Trump will win:

What Clinton will wear:

Finish your drink if:

How we’ll be saved: